Friday 16 December 2016 was the RGA Championship Games.  It was a very wet and cold day in Sydney however when it came time for football mother nature was on our side – the skies cleared and it was a dry evening for all the games.  The majority of the games were very close contests and we are very proud of the progress all the players have made this season.

Here are the 2016 Championship Results:

10 and under – Yvonne Jones and Darryl Jones (mother and brother to the late Stephen Jones) presented the medals and trophies to the players. 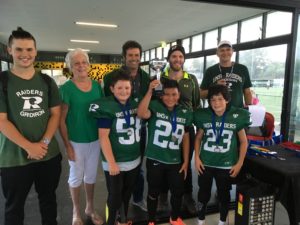 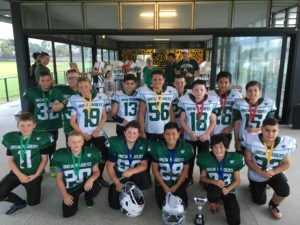 12 and under – Bethany O’Shea (granddaughter to the late Fred and Melba Burson) presented the medals and trophies to the players. 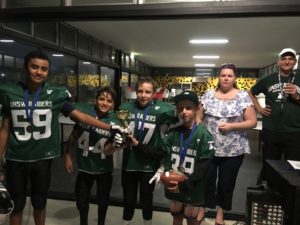 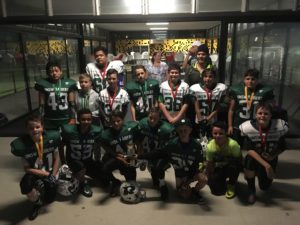 14 and under – Brendan Minogue (1st cousin to Jim Minogue) presented the medals and trophies to the players. 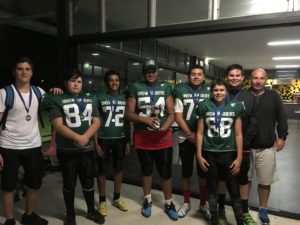 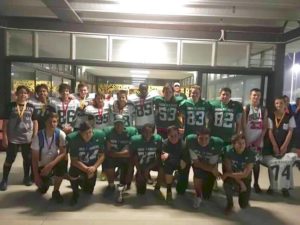 We are very proud of all the players and would like to thank all of the coaches, officials, players and the parents for their commitment and enthusiasm for our program.

We wish you all a very Merry Christmas and a safe and prosperous New Year and look forward to the 2017 season.