What an awesome night of football!  60+ kids under the age of 14 competing in 6 games of football under the David Phillips light!  3 years in the making the Raiders Youth Gridiron Academy finally kicked off their 2016 season on Friday 14 October 2016. 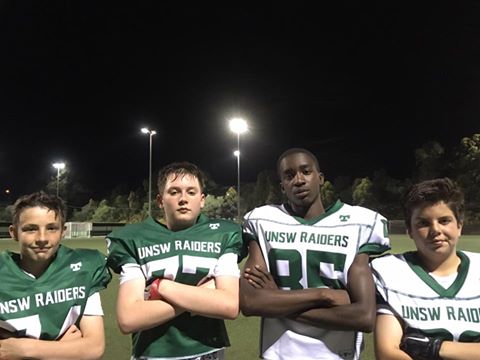 There are 4 teams in each division with the following results:

Standing are as follows: 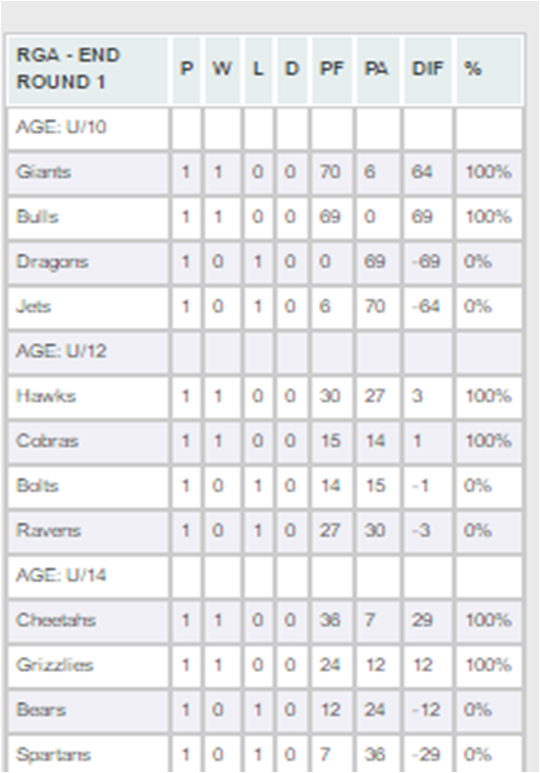 We would like to congratulations all the players on their very first competition game and look forward to the rest of the season! 🏈