This past Friday, 10 November 2017, was Round 2 of the RGA Youth Gridiron Academy Competition. 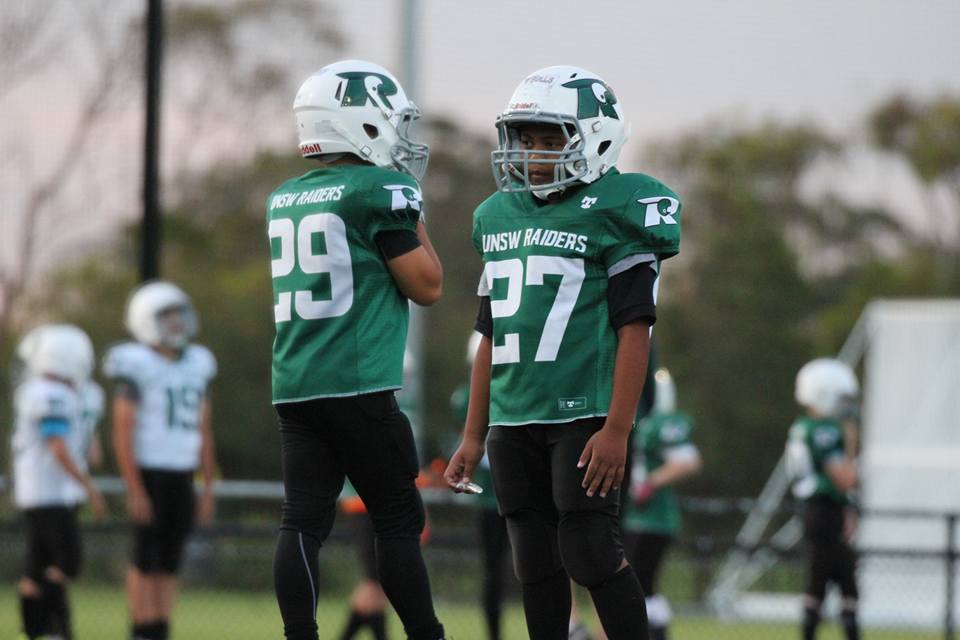 In the Under 13’s both the Bolts and the Ravens have continued their dominance and remain undefeated however the Bolts have positioned themselves in 1st place on the ladder on for and against.  It will be interesting to see these 2 teams play off against each other next week.  The Hawks and Cobras are still to have a win and they will also play off in Round 3.

The final matches for the evening were the Under 16’s.  The Spartans have defeated the Grizzlies giving them a 2-0 record for the season and the Bears have their first win of the season defeating the Cheetahs. 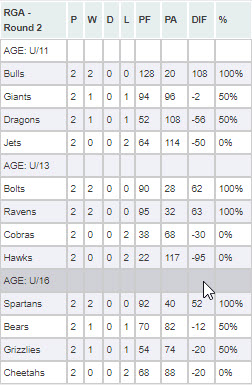 NEXT GAMES – Round 3 will be held on Friday 17 November 2017 at the following times:

Hope to see some of you down to support and cheer on our young players.