On Saturday 19 December 2015 the UNSW Raiders Gridiron Club hosted the Gridiron NSW Bowl Games.  It was an exciting day filled with lots of great football and atmosphere.  The UNSW Raiders Club started the day with a special Opal Bowl Grand Final breakfast for our womens team. 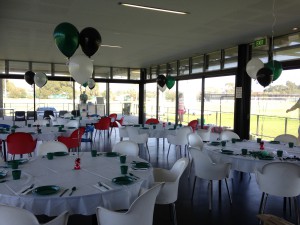 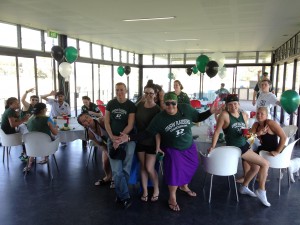 After a lovely start to the day the women kicked off at 12 noon and did battle for the Gridiron NSW Opal Bowl.  It was a hard fought, thrilling game in which the UNSW Raiders remained undeafeated for the season defeating the UTS Gators 40-16 to take out the 2015 Championship. 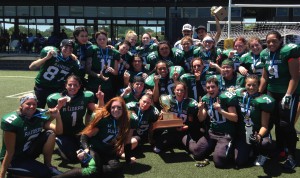 You can watch the 2015 OPAL BOWL highlights here:

The other championship game results were:

All the games were live streamed by BARTV with our very own Head Coach Paul Manera as part of the commentating team.   The games are still available on the BARTV YouTube Channel. 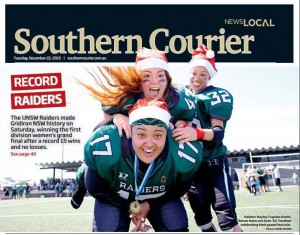 The UNSW Raiders Gridiron Club, the only Sydney Gridiron Club located in the Eastern Suburbs, are looking forward to an awesome 2016 season.  Information regarding preseason and registrations will be available shortly.

We would like to wish everyone a very Merry Christmas and a happy, safe and prosperous 2016! 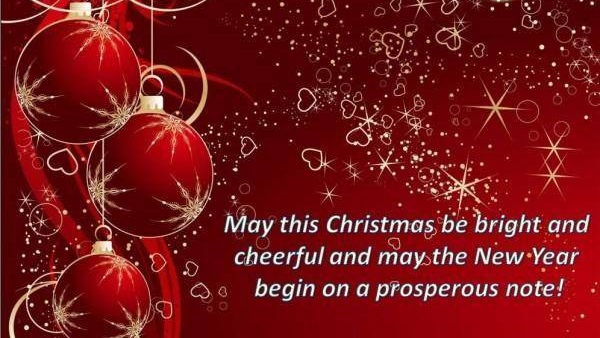