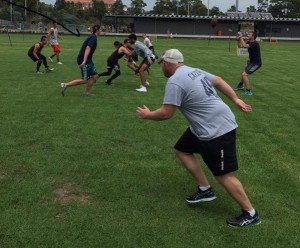 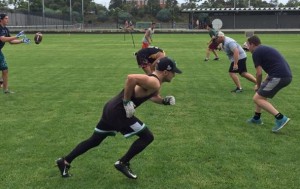 The Flag Gala Day was attended by more than a dozen enthusiastic players wanting to have a run around despite the heat however they were well rewarded by a scrumptious BBQ put on by the club. 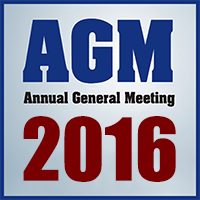 We would like to thank the everyone that attended the meeting.  A well earned thank you goes to the outgoing Executive for all of their hard work throughout 2015.

Congratulations and welcome the 2016 Executive:

Registrations for Colts (U19), Womens and Mens teams are now open so register and pay now to take advantage of our early bird special!  Click here to register: PLAYER REGISTRATIONS