This past Sunday, 4 December 2016, was the UNSW Raiders Annual Presentation Day held at The Lakes Hotel in Rosebery.  What an awesome afternoon!  We were pleased to have Wayne Jones, brother of current player Darryl Jones and Raiders Founder Stephen Jones, join us for this special afternoon and to speak to the the club members about his late brother Stephen’s passion for football and how he would love to see what the Raiders are becoming – a

As with any presentation afternoon, there were many people to thank and many awards to be handed out however the first order of the day was to congratulate our Back to Back Undefeated Opal Bowl Champions, the UNSW Raiders Women, on a fantastic end to their 2016 season!

Next on the proceedings was to acknowledge all of the Raiders that have represented the club this year at State and at the National level.  They are:

We then went on to give a special thank you to those that help us out through the year.  These people are not players or coaches but rather friends and family that help out along the way.  This year special thanks goes to: 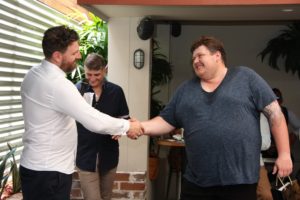 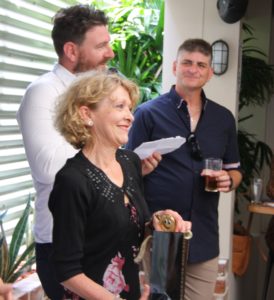 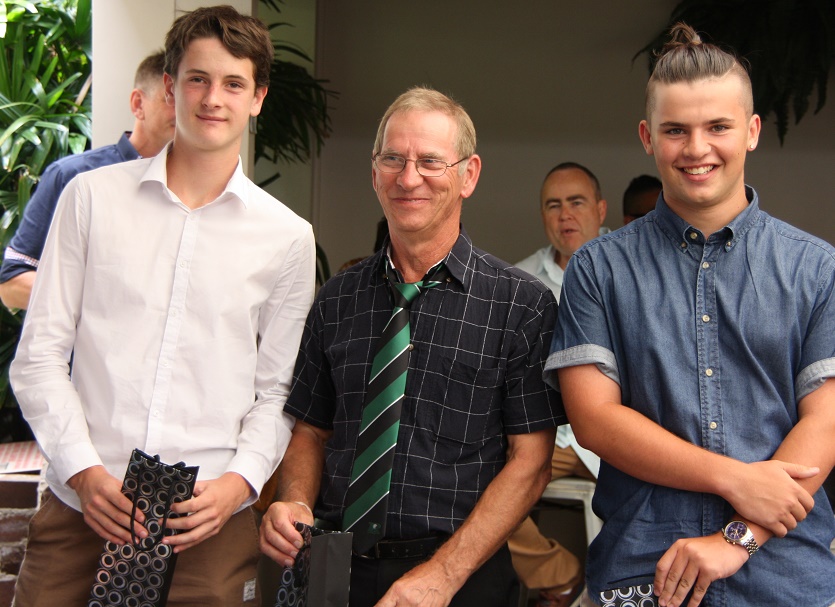 We then congratulated the following 2 people on their special awards: 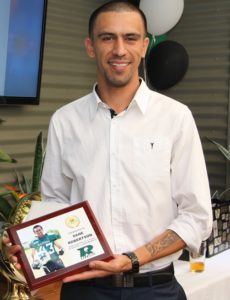 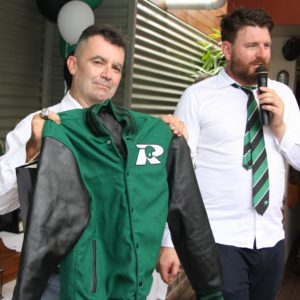 A club is built around the people that run it and to be on an executive takes a lot of extra time and commitment.  We thank the current executive – Blake Cochran, Remy Coleman, Paul Manera, Ben Raglione, Tommy Larkin, Renae Hahn, Darryl Jones and Elissa Manera for all of their hard work through out the year.

In addition to the Executive, no team or club can exist without it’s coaching staff.  We are very blessed at the Raiders to have such a great group of dedicated coaches!   We thank the coaches for everything they do and congratulate them on a fantastic 2016 season and we look forward to an even more successful 2017 season!

The final item on our official agenda for the afternoon was the announcement of the 2016  Helmet Stickers and Warrior Club Winners.  At the UNSW Raiders, players are awarded Helmet Stickers for  Club Contribution, Preparation & Training and Performance on the Field.  If a player receives a Helmet Sticker in all 3 categories they are awarded Warrior Club and receive a jacket. Congratulations to all of the following players for winning warrior club! 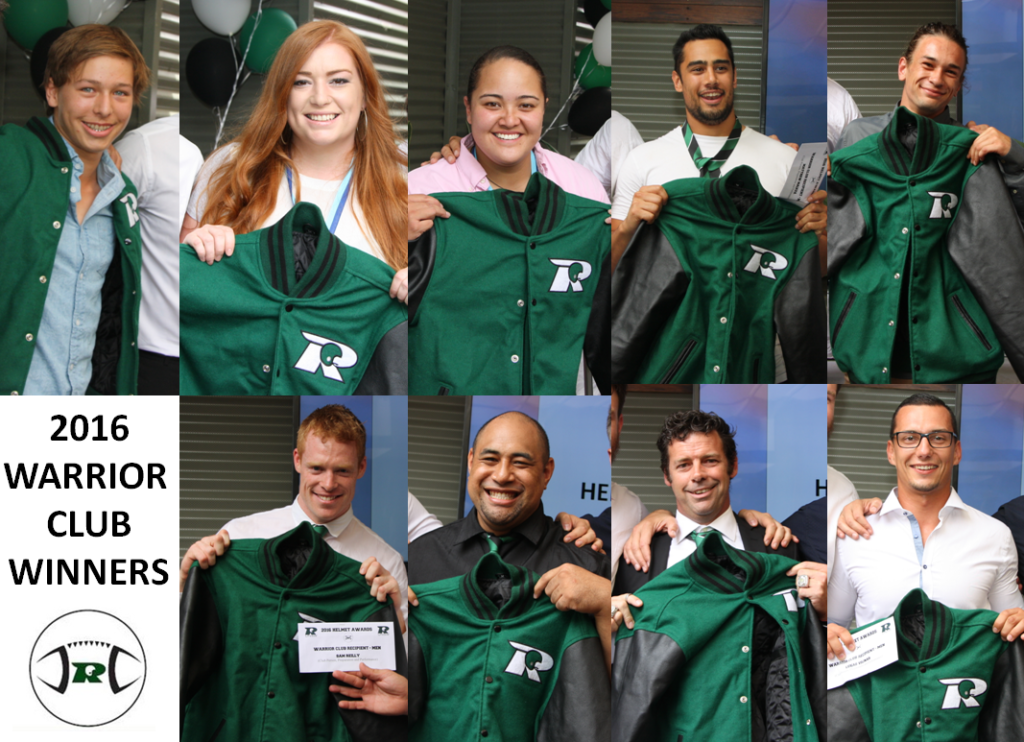 Here is a full list of Helmet Sticker and Warrior Club recipients (please click on the image to enlarge).  Congratulations to all the players!

To see all the photos from the afternoon go to our Facebook Album.