The 2014 Raiders and Seahawks Annual Charity Game was held on Saturday 9th August 2014. I was an awesome evening this raising just over $3200.00 for the Sydney Children’s Hospital Foundation. The Raiders defeated the Seahawks 23-20. This is the first time the Raiders have won the Charity Game Trophy! Congratulations to the Seahawks for organising a great event and we hope to see you all next year! 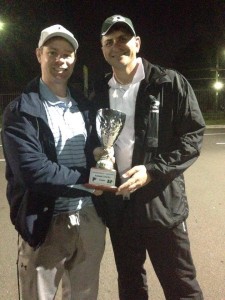