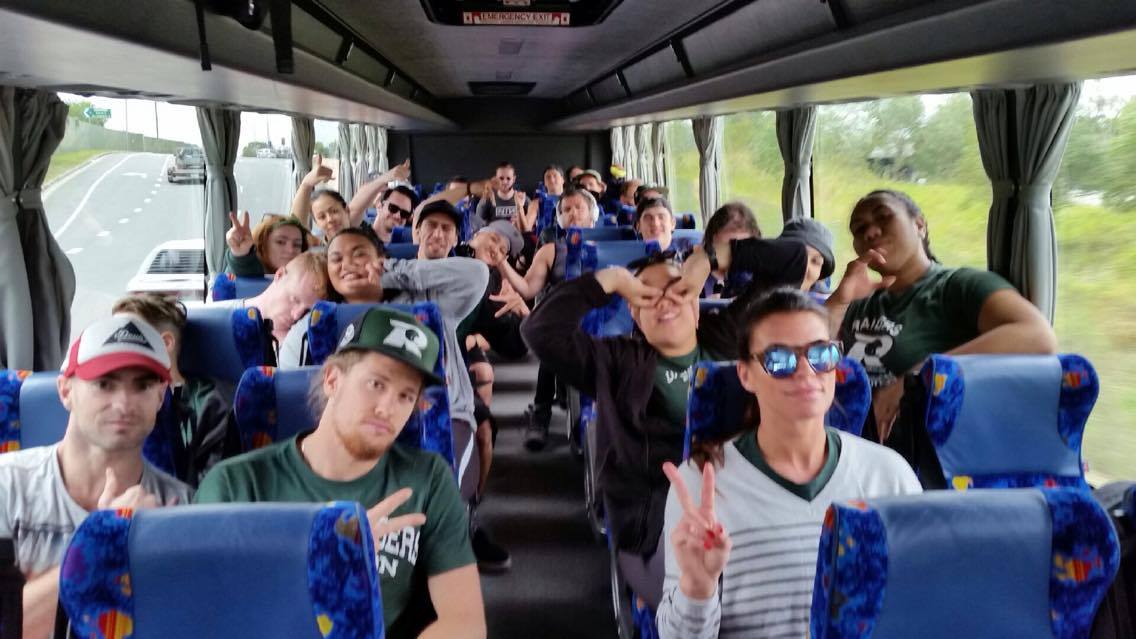 This weekend 10 women and 21 men took a trip north to the Gold Coast for the UNSW Raiders End of Season Trip.  Today, Saturday 16 January 2016, they played a friendly game against the Gold Coast Stingrays Mens and Womens Gridiron Teams.

he men dedicated their match to the life of Jim Minogue who was both a former Raider and Stingray by playing for the JIM MINOGUE MEMORIAL TROPHY.  Jim, unfortunately, had his life cut short passing away from Skin Cancer.

A big thank the Brisbane Rhinos, Bayside Ravens and Sunshine Coast Spartans ladies and men’s players for pulling on the green jersey of the UNSW Raiders Gridiron Club today to help out with numbers in this interstate friendly game against the Gold Coast Stingrays.  Casey Cubis, Rhianna Kuss, Jonno Lee, Cory Ayres, Locky Portors, Ben Rogers, Joe Cook (all from the Spartans), Tiafi Thurston (from the Bayside Ravens), Carlos Williams and Chiam James (from the Rhinos) who all took part in the games. 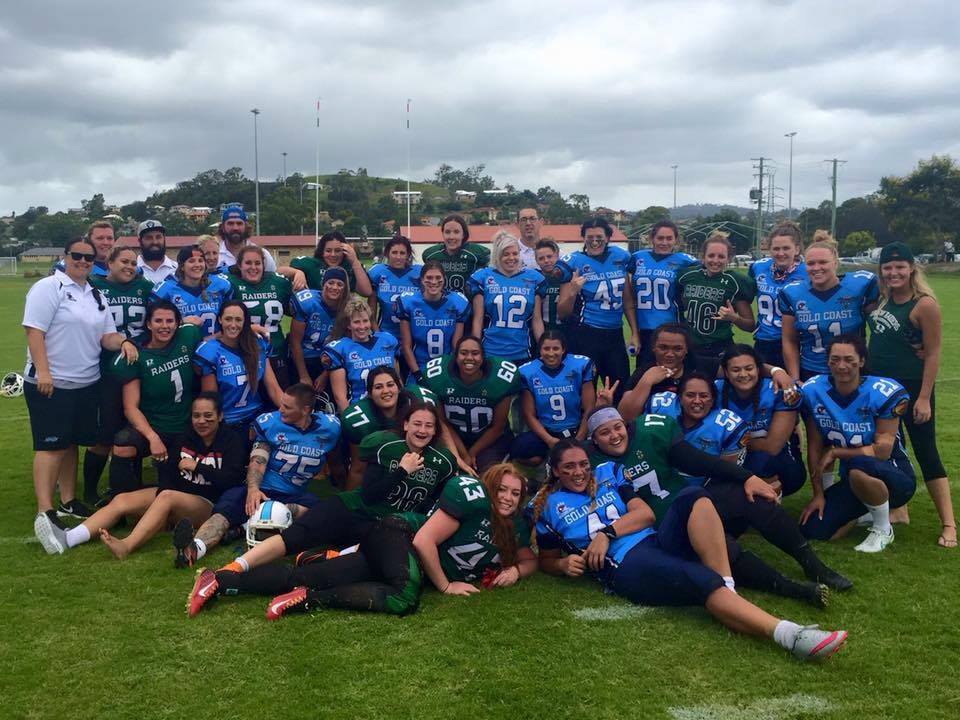 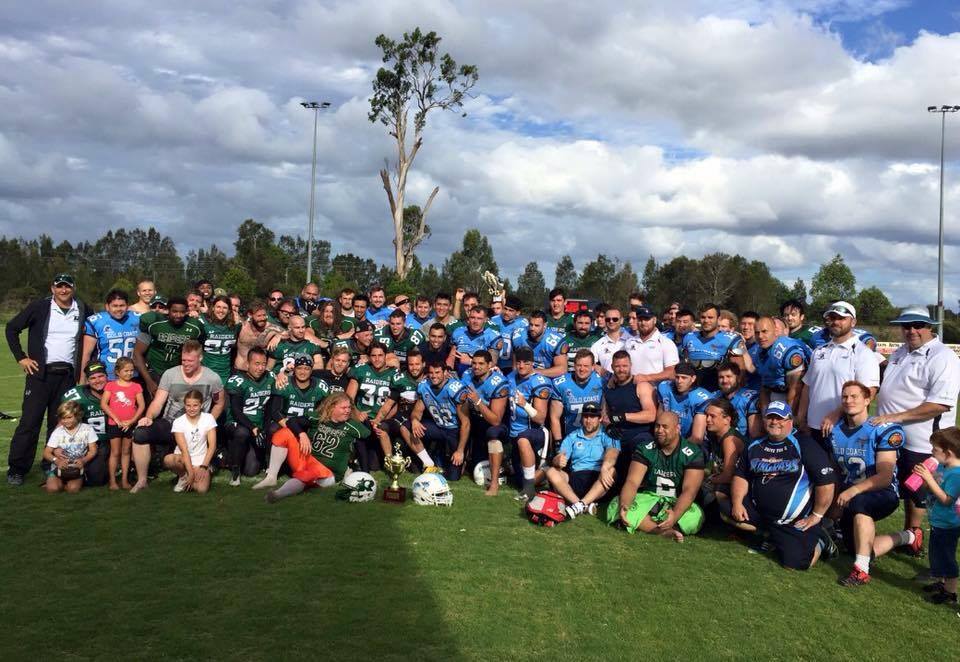 The UNSW Raiders would like to thank the Gold Coast Stingrays for organising a great afternoon.  A fun time was had by all and both games where played in good spirit – at the end of the day the Stingrays prevailed defeating the women 24-0 and the men 60-0.  Both teams will be continuing the celebrations this evening when they all will be attending a joint team function at Hurricanes Grill & Bar Surfers Paradise 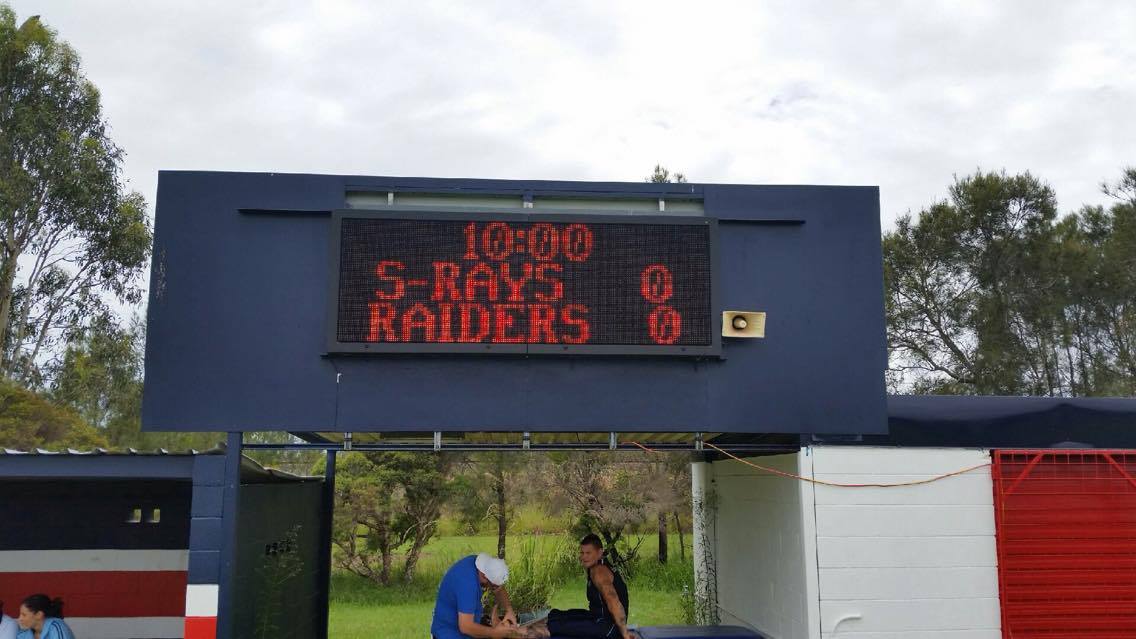