This coming Saturday, 26 November 2016, is the Gridiron NSW Semi Finals.

The UNSW Raiders Men defeated the Northwestern Predators in last weekends Preliminary Final to give them a Semi Final berth in which they will go head to head in a Round 11 rematch against the West Sydney Pirates.  Kick off is at 1.00pm at Neptune Park, Edinburgh Drive, Revesby. 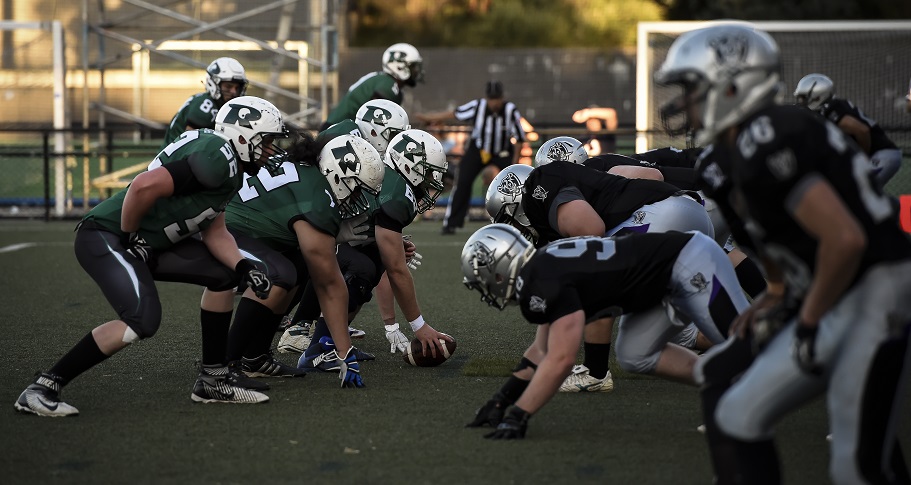 Here is the full game schedule for Week 2 of the Gridiron NSW Finals Series:

The UNSW Raiders Women will be in action at the 2016 Opal Bowl.  They will kick off against the Northwestern Phoenix at 2.00pm on Saturday 3 December 2016 at Leichhardt Oval, Mary Street, Lilyfield.