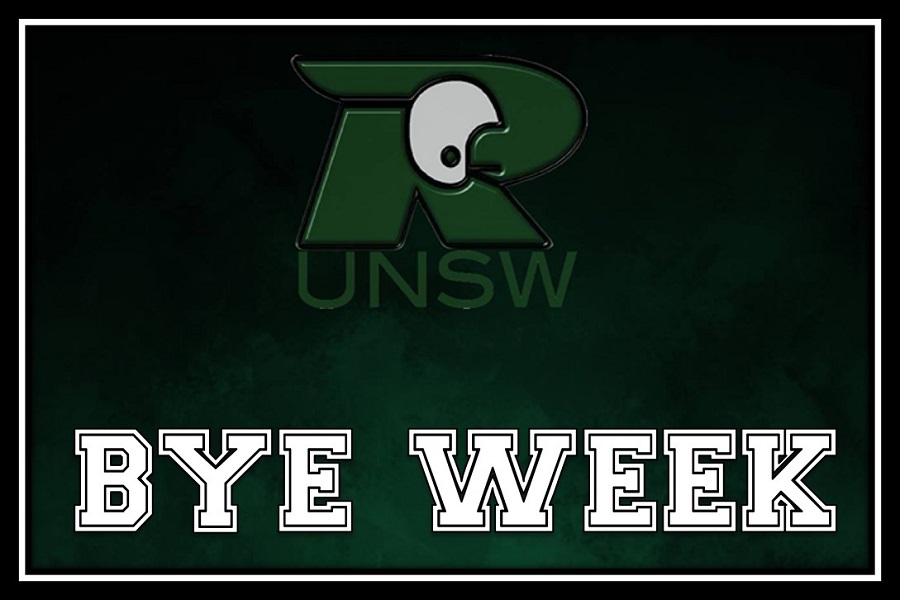 Our next games will be on Saturday 4th November  2017 which will be Round 9.

The men and colts will be travelling to Craik Park (Austral)  to face the Nepean Ducks and our women will travel to Zeims Park (Corrimal) to face Diamonds Gridiron.

The UNSW Raiders Schedule for Round 9 (4th November) is as follows:

If you are keen to watch some football this week the  Gridiron NSW Schedule for Round 8 (Saturday 28 October 2017, is as follows: