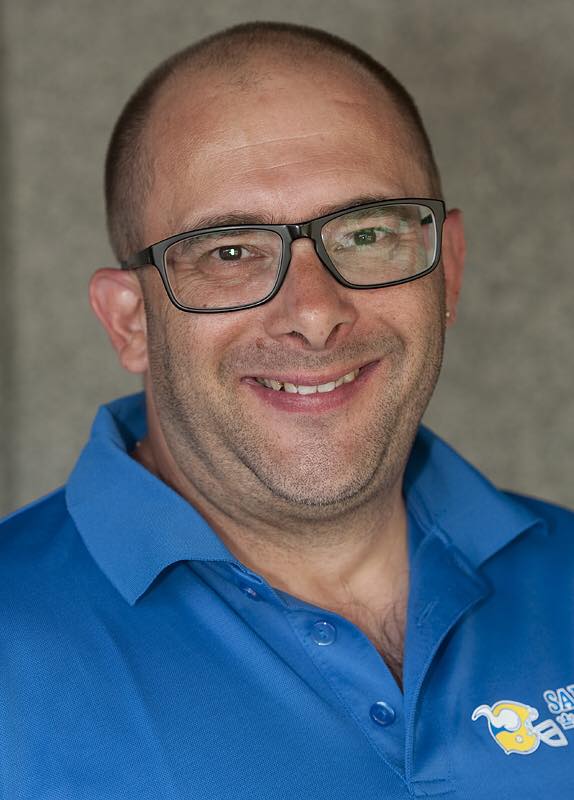 UNSW RAIDERS WOMEN’S HEAD COACH – The UNSW Raiders are pleased to announce Tim Wakeham as our 2018 Women’s Head Coach.  Tim has a wealth of experience coaching women’s football in Europe and we wish him every success for the coming season.

Coaching Philosophy: “To me, American football is the ultimate team sport and a perfect mix of strategy and power.  As an *“old man”*, I have a fondness for old-style option & power football but it’s been both fun and challenging learning more about spread style offences over the last few years.  I enjoy helping others not only improve their skills, but also their knowledge of American football. Good players and coaches never stop learning and I hope that each year, while helping others, I can also improve my own knowledge and skills as a coach.”  Tim Wakeham